Fighting the effects of pollution with B vitamins? 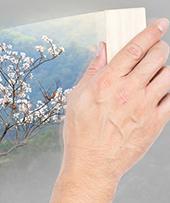 It has been known for some years now that poor air quality, such as in large cities, can negatively affect our health. In the immediate term, of course, it can alter heart rate variability1, but in the long-term too, it can significantly increase the risk of death from cancer or cardiovascular disease2. Now research published in The Lancet goes a step further. According to the scientists behind this study, living close to a road with heavy traffic is associated with a higher incidence of Alzheimer’s disease. In investigating how to mitigate the effects of such air pollution, essentially linked to ambient fine particulate matter, the researchers found that supplementation with B vitamins, particularly B6 and B123 had beneficial effects. It seems these vitamins may prevent the immediately-measurable harmful effects of fine particles on the autonomous nervous and cardiovascular systems. Several mechanisms may be involved in this protective effect including the B vitamins’ ability to reduce inflammation markers and to prevent oxidative attacks by particles on the cardiovascular system. If you live near a major road, it may be worth considering supplementation, especially as according to an earlier study, individuals suffering most from the effects of air pollution had the lowest intake of B vitamins4… Since it can be difficult to increase your consumption of vitamin B-rich foods without also upping your calorie intake, supplements have been developed to provide the complete range of B vitamins in their optimum form. One such product is Coenzymated B Formula. A simple solution for at-risk city dwellers. 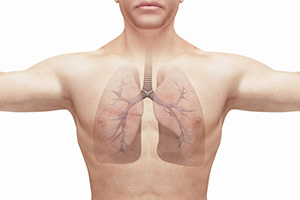