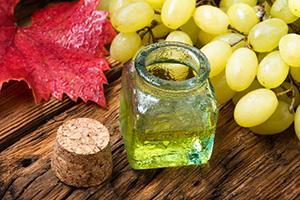 Researchers at Exeter University have succeeded in rejuvenating senescent cells in the laboratory 1 using a molecule already known for its effects on longevity: resveratrol.

The scientists found that after just a few hours’ treatment with resveratrol analogues, older cells started to divide again and behave like young cells. This natural compound had been shown in previous studies 2 to restore a group of proteins known as splicing factors that switch off with age. These are responsible for an important stage in the production of proteins, the splicing of RNA strands, in which copies of genetic information are processed ready to be turned into proteins. Age-related deterioration of splicing factors means that the whole mechanism of protein production breaks down. A decrease in splicing factors is seen in the senescent cells found in most organs from older people. br>
Initially surprised by their observations, the researchers realised this was no mistake: restoring the splicing factors resulted in the rejuvenation of the whole cell. The senescent cells regained the resources necessary to restore their ability to perform functions such as cell division and adaptation to their environment. What’s more, the effect was sustained over time! “When I saw these cells rejuvenating I couldn't believe my eyes. It was like magic”, commented researcher Dr Eva Latorre. . "I repeated the experiments several times and in each case the cells rejuvenated.”

This discovery confirms the benefits of resveratrol for fighting the ageing process, and represents a major step towards the development of a universal treatment for preventing and treating age-related degenerative disease. Professor Lorna Harries, who led the research team, said: ”This is a first step in trying to make people live normal lifespans, but with health for their entire life” . This goal remains some distance away: worryingly, there seems to be an inexorable rise in the incidence of chronic degenerative diseases such as arthritis, Parkinson’s, Alzheimer’s, diabetes and myopathy.

So how can you benefit from resveratrol right now?

Resveratrol is a polyphenol present in fruits such as grapes and blackberries, and in the roots of Japanese knotweed (Hu Zhang), a plant used in traditional Chinese medicine, considered to be the richest source3. It is found in both cis-and trans- configurations but it is the latter form which is more active in humans4.

Always ‘one step ahead of the game’, SuperSmart has actually offered this molecule for some years. Previous studies had already demonstrated the extent of resveratrol’s benefits against ageing, inflammation and the development of a number of age-related diseases, without identifying the mechanisms responsible5,6,7. The benefits of this extraordinary substance are thus already available in the form of three different supplements: - A trans-resveratrol supplement, extracted from Hu Zhang root: Trans-Resveratrol 100 mg. - A resveratrol supplement, 80% extracted from organic red grapes and 20% from Japanese knotweed: Resveratrol 20 mg. - A synergistic supplement containing transresveratrol, plus many more of the most powerful known antioxidants: Resveratrol Synergy 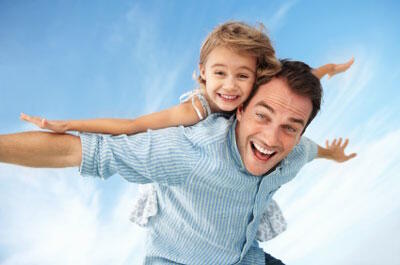 PQQ can rejuvenate our cells
The first anti-aging nutritional supplement to boost and generate new mitochondria, and so ensure the longevity of all the body’s cells. What are mitochondria ?...
Read more 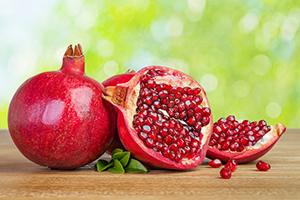 Anti-ageing substance produced from digesting pomegranates
The fight against ageing continues. Researchers working for a start-up biotech company have discovered the beneficial effects of urolithin A 1 , a substance produced...
Read more
Follow us